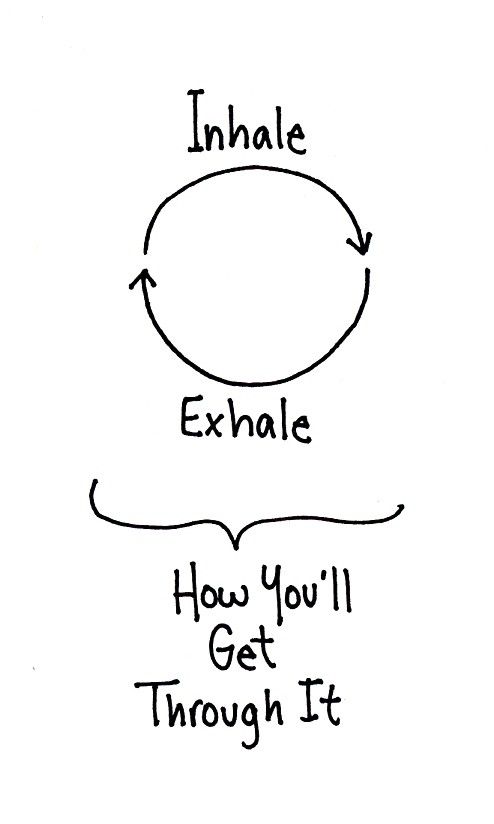 I’ve been struggling with how to explain something for a while, and decided today’s the day. Maybe it would be easiest to start with the conclusion first, like ripping off a Bandaid. Here goes…

I’ll be releasing fewer books in 2015, and beyond.

Okay, now for the explanation. I hope you’ll feel it’s a reasonable one, even if it’s a little personal:

Much as I’ve wanted to finish some projects, I’ve had to slow down and take a break since this summer. I wrote about some health issues a few months ago, and unfortunately, they’re still an issue.

After tests, trial medical treatments, and visits with various specialists, I don’t have a diagnosis. It’s clear something is wrong–a 2 centimeter lesion doesn’t normally appear in one’s lung for no reason. Add in a lingering cough and fatigue, but no recognizable cytology, and the doctors are stumped. At this point, surgery is the only option, both for diagnosis, and potential treatment. Best case? It’s an irritant, and once it’s removed, I’m in great shape. Worst case? I don’t really want to think about that…

So what does this mean, exactly? First off, I’m lucky in that they’re letting me delay the hospital stay until January so I can spend time with my family over Christmas. Second, I’ll be out of commission for several weeks post surgery, and probably won’t be 100% for a few months. Which means I’ll have to make some changes to my lifestyle for the foreseeable future.

Right now my creativity is at an all time low, and it’s hard to get out of bed in the morning, let alone get through a day at work, an evening with my family, and have reserves left for the keyboard. I will be able to get the UNSTRUNG novella out before all this happens, but the sequel will be delayed to at least early summer. After that, my sincere hope is that I’m back at it, cranking out stories people enjoy reading. But I’ve learned a lesson–putting out 3+ books/year isn’t sustainable, both for my health and for the quality/joy in my writing. I promise not to become GRRM and only put out 2 books a decade (if that); I just can’t promise to keep up with the pace I set in 2012-2014.

I hope you understand.

In the meantime, I’m going to focus on preparing for the surgery. Funny enough, that includes time in the gym to strengthen my lungs and trying to put on a few extra pounds (Thanksgiving helped that cause) to combat post-surgical weight loss. I’ll post an update or two along the way, too.

I’m thankful for the opportunity to write stories and to hear from readers. I’m not giving up on this passion of mine…I’m just taking a little breather. : )  Heh, get it?

I do have one favor to ask…I’m planning to binge watch some TV while I recover. I don’t keep up with many shows, so I want to catch some now. I’m planning to watch House of Cards, Orange is the New Black, Castle…what else? What other shows, either on Amazon Prime or Netflix, should I pick up?

6 thoughts on “Taking a Breather”