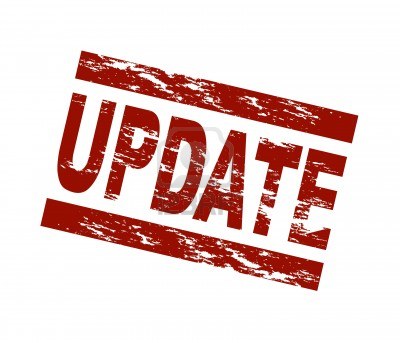 I wanted to say hi ::waves:: and also give you a quick update on what I’m working on. First, it looks like I’ll have the UNSTRUNG prequel, UNFINISHED, published before the end of the year. YAY!  I’m shooting for 12/27, so be on the lookout!

Finally, thanks to everyone who posted encouragement and TV show suggestions after my last blog post.  I’ve got a nice LONG list of binge-worthy TV to partake of during my convalescence. Y’all are awesome, and I’m so thankful to be a part of this community.

Have a great week!