I know some of you have been waiting for this day for a long, long time. It’s been a twisty road, but we’re finally here–UNIFIED (UNSTRUNG #3) is being released next month! Thanks for sticking with me–I know the date has been pushed more than once due to other commitments, and I’m so glad this story is almost out into the world.

UNIFIED will go up for pre-order in the next week, and I’ll post links once it does. In the meantime, let’s wrap this up and take a look at the beautiful cover Glendon at Streetlight Graphics put together: 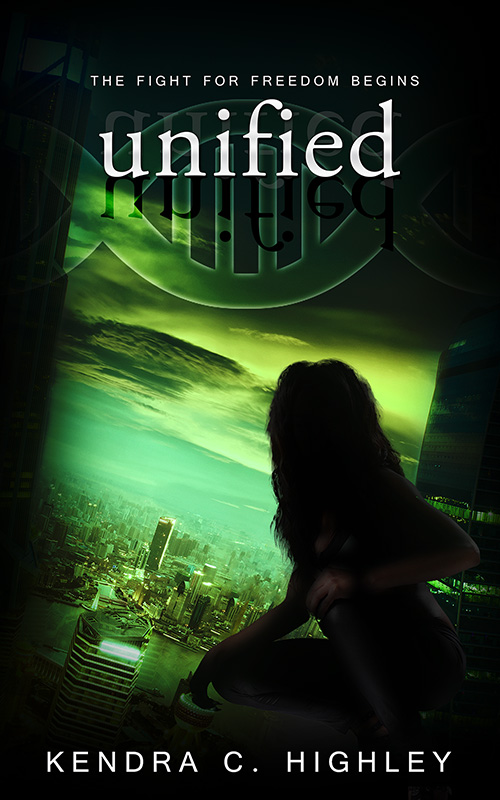 Isn’t it gorgeous? And yes, Lexa will be going back into the lion’s den that is Triarch City. Want to hear a little more? Check out the back cover blurb:

Lexa Pate has been called many things: thief, artificial, lover, friend. Now, as she faces the biggest crisis of her life, she realizes there’s another title trying to define her: murderer.

After she was freed from the Quad’s clutches, Lexa thought her life would go back to, if not normal, something resembling that. Sure, the band of rebels she’s joined have ideas of freeing the world from the Quad (delusions of grandeur might be more accurate), but Lexa is reunited with the men who’ve become her ragtag family. In her new home, she’s safe, she’s surrounded by people who care for her, and Quinn is always close at hand, ready to show her how much he loves her. So why does she feel like killing him every time they’re together?

Quinn thought rescuing Lexa from the Glass House would be all he needed to find his happy ending. But Lexa’s incarceration has changed things between them, and he fears the Quad altered more about Lexa than anyone suspects. With tensions in the rebel camp rising between the humans and the artificials, Quinn knows the war will reach a boiling point soon, and he may be the only one who can stop it. But if the rebels continue to believe Lexa is dangerous, he could lose more than the war—he could lose the girl he loves.

There you have it! I can’t wait to hear everyone’s thoughts once the book is released. If you aren’t signed up for my newsletter, you might want to do so now because I’ll be sending out an exclusive sneak peek of chapter one in the next few weeks. Also, keep tabs on my Facebook page, as I’ll run a contest for an ARC in early March. (Book bloggers wanting a review copy, shoot me an email via the contact page.) Thanks again for all your support!