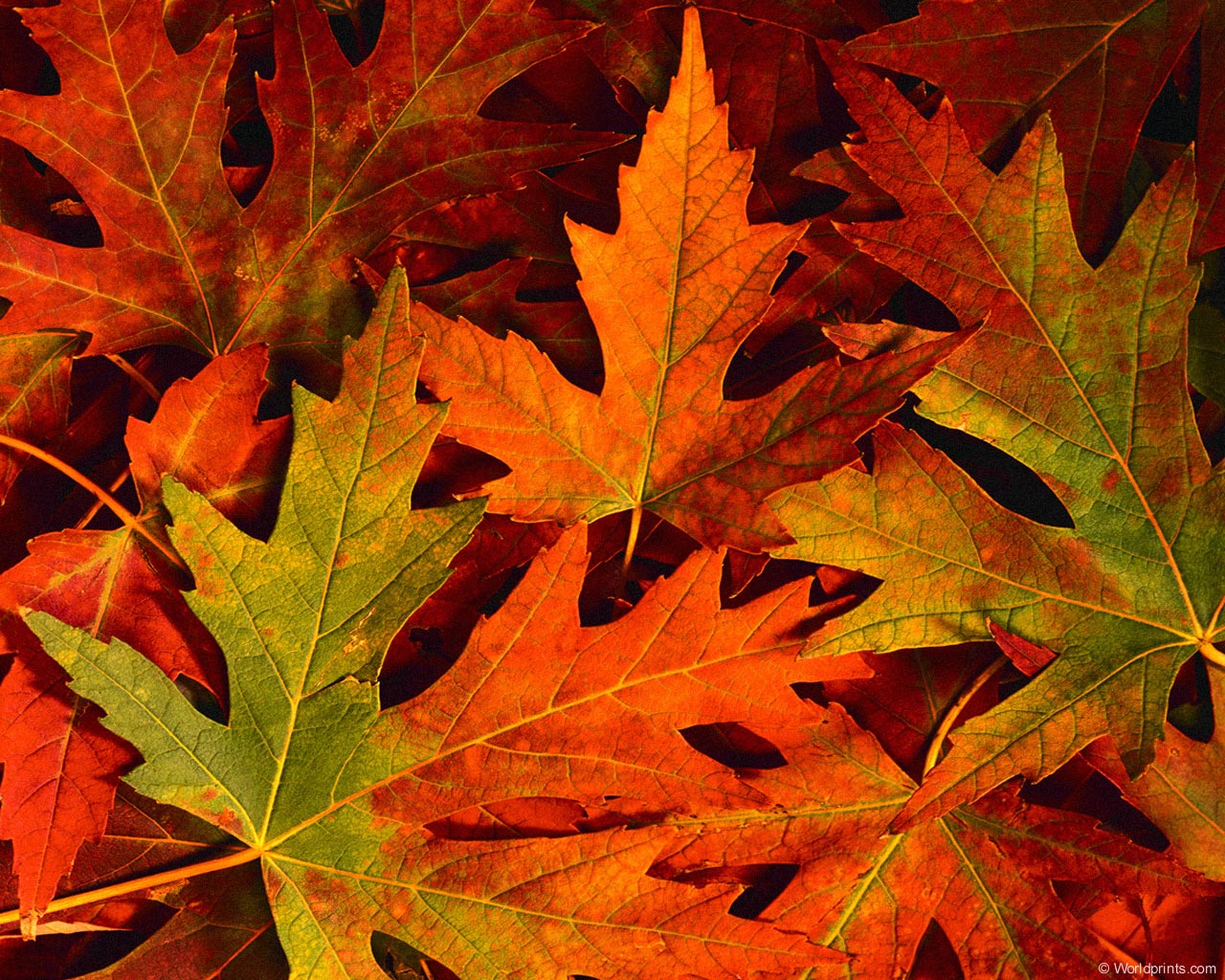 After dealing with supers the last few weeks, I thought I’d turn back a little toward what’s been going on with my world a bit. Any writer will tell you that getting ready for a release is crazy…and only a crazy writer would be releasing two books in one season. I’m about to find out.

This autumn is going to be insane.

It’s not just the releases, though. While I’m thrilled beyond belief to see Finding Perfect that much closer to entering the world, and aware that a lot of people have been waiting a very long time for Uprising, my autumn is going to be insane for a whole host of other, new reasons.

Having been in marching band through high school and college, it’s exciting and bittersweet to watch my boy embark on what was one of the best experiences of my teen life. Listening to him complain about how sore his mouth, arms, and legs are. Marveling at the exceptional farmer’s tan he’s cultivating. Hearing war stories. And, best of all, watching him march out onto the field for the first time at their pre-show in a few weeks.

The picture on the right is the high school band in a previous season. Our band has won state nearly every year in the last 10, and the discipline required is tremendous. I read an article about how many things a marching band student has to keep track of in any given second (pitch, tone, volume, tempo, step placement, posture, and on), and it’s almost overwhelming. Yet, they do it. And they love it.

I’m trying to re-instill some of that discipline into my own life. With two releases, two WIPs, and a list of projects patiently waiting, it can be overwhelming to think about. When I do think about it, an insidious form of paralysis can creep in. So, instead, I think about the U2 song I’ll Go Crazy if I Don’t Go Crazy Tonight: “It’s not a hill, it’s a mountain, as you start out the climb.” Small moves. Big steps. In the end, the show comes together, the book is finished, and you see the top of that mountain.

Finally, I went to see Imagine Dragons with my kids last Friday. We had a marvelous time. One of their songs is really in my head right now: The Fall. If you haven’t taken a listen, it’s a lovely little song, and captures a little of how I’m feeling right now. It also speaks a bit to how one of my fledgling characters in my newest WIP feels. I’m going to let that earworm stay for a while. : )

How about you? Any mountains to climb? Are you ready for the fall? (FOOTBALL!)