Today’s post is going to be an admission of sorts…and maybe a plea for help (or maybe not :D). 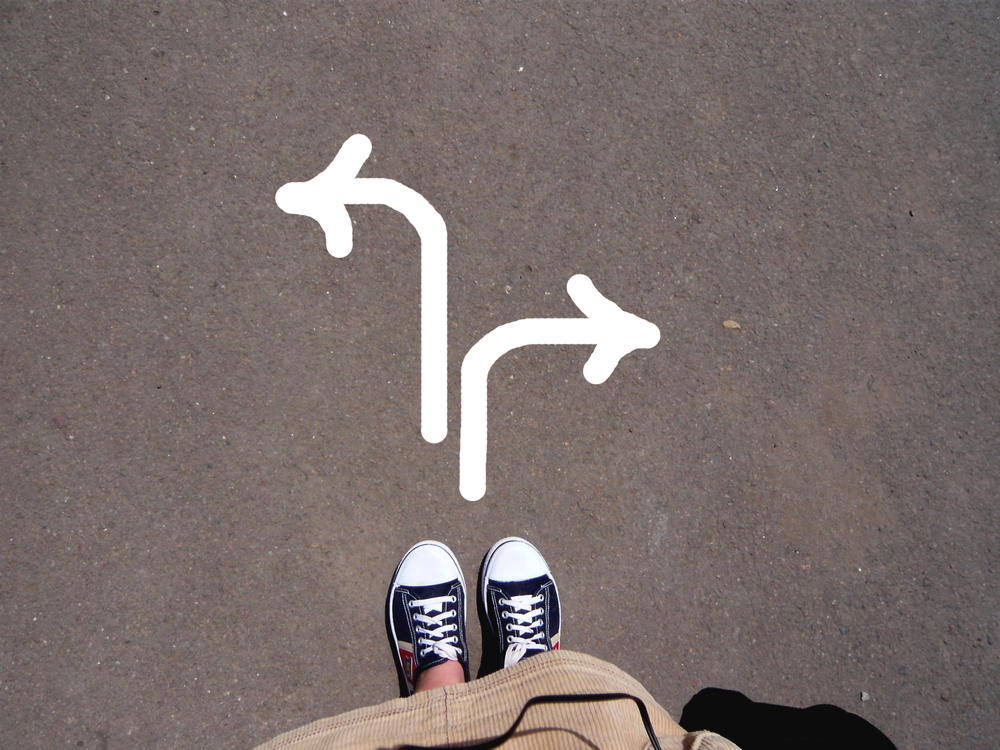 Now that Finding Perfect is with my editor, I’ve jumped into a second, Title TBD, manuscript for Entangled. It’s due soon, let’s just put it that way. BUT, I also need to get UPRISING finished so I can release it in mid-fall (it will come out after Finding Perfect but before the unnamed book). Given that UPRISING is 1/3 longer than the other book, I can’t afford to finish one, then work on the other. If the mood strikes, I have to spend time on both.

Here’s the dilemma.  Uprising is dual POV (Quinn and Lexa), first person, present tense. The “other book” is dual POV, third person, past tense. So, I’m managing four characters, with four different voices, and three distinct scenarios at the same time. It makes me think of Scotty (Simon Pegg) from Star Trek trying to advise Kirk of how impossible something is:

Yes, trying this does make me crazy. And my verb tenses randomly change all the time. Plus the stories are wildly different: dystopian versus contemporary romance. So, how do I keep it all straight? Well, two ways. First, I have different playlists (some of the music overlaps, but not much) to keep my brain grounded in the right story. Second, I scrawl brainwaves into my notebook whenever one comes along, so when it’s time to pick up one book or the other, I have notes to work from. And if I hit a wall with one manuscript, I pick up the other book until the snarl works itself out. Working this way can be maddening, but it’s freeing, too.

Hopefully, in the end, both manuscripts will be sound and make sense. : )

How about you? Have you ever tried something like this? Or are you in the “one manuscript at a time” camp? I love hearing about how other people approach their craft, so let me know.