I’m going to admit two things up front for this post:

That said, this fall looks like it could be pretty epic for my shows (and for lots of shows, actually). First up is a favorite for me and my daughter–Once Upon a Time. 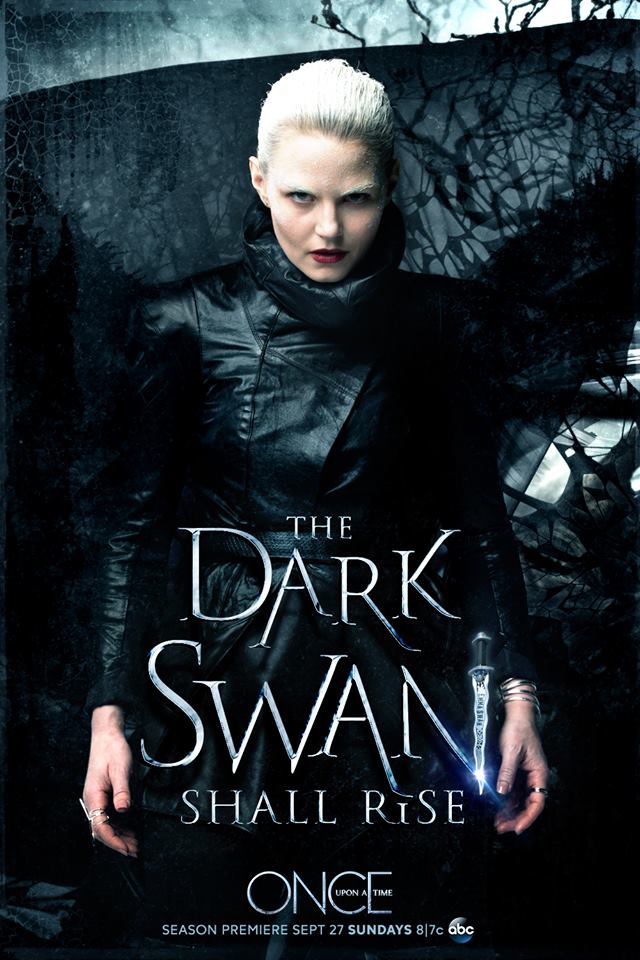 The next show is one I’m not caught up on (so no spoilers, please!!). My husband and I are recent converts to The Blacklist and have binged season one on Netflix. Guess what? Season two came out last week! We’re going to DVR season three and get caught up, but seriously…who doesn’t love a man who’s as dangerous and charming as Red Reddington? And the man can sure wear a hat.

Show three is one my whole family watches together. It took me a while to get into it, but now the storyline is cooking, and I can’t wait to see season three. The set up for Civil War will happen during this season, and I’m really interested to see how they do it. The show set up Winter Soldier pretty well, so this could be a really strong season. 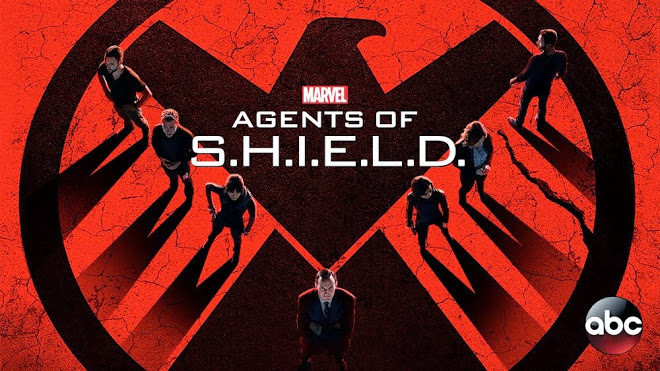 Finally, I really want to know what Gollum told Sheldon about that ring….my son devoured the first seven seasons this summer, and is waiting on the season eight DVD. This is a show that explains my geek charming husband and his friends to a T–The Big Bang Theory.

Oh, and I’m so THERE for the Muppets. Be still my 9-year-old heart! I’m also eagerly awaiting Sherlock 4, Daredevil 2, and Downton Abbey, but those won’t start until sometime in 2016 (or 2017 in Sherlock’s case ::weeps::).  More on those next year.

How about you? What shows left you hanging from a cliff last spring that you’re anxiously awaiting to start?